Curtis Contracting, Inc. was founded on the principles of ethics, partnering, quality, integrity, safety and environmental stewardship. These principles and hard work are carried out through our leadership team. 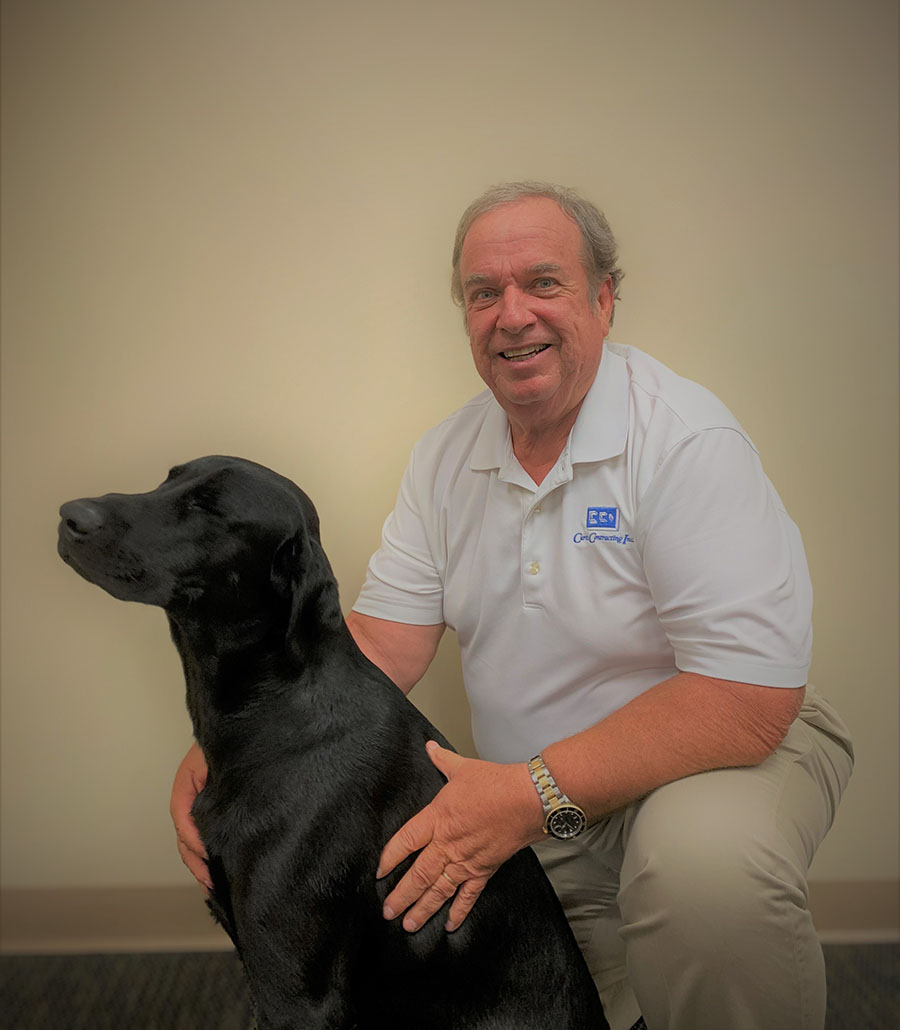 Currently a resident of Cardinal, VA, Andy Curtis spent his childhood growing up in Chesterfield County before moving to Nokesville for his senior year of high school. Upon graduation, he attended Virginia Polytechnic Institute & State University, where he met his wife, Sherry, and earned his Bachelor of Science degree in Forest Resource Management.

Upon graduation, Andy worked for the City of Newport News, as a Forester on their watershed properties. In 1985, the family owned business, Curtis Contracting, Inc. was formed by his mother, his father, and his wife. For the first 10 years, CCI was a residential site contractor and a subcontractor, primarily doing erosion control, hydroseeding, clearing and grubbing for various VDOT Contractors in eastern and central Virginia. CCI was awarded its first Prime contract from VDOT in 1995. Andy has spent the past 35 years of his career in Heavy Roadway Construction at Curtis Contracting. Mr. Curtis has had various roles at CCI including Mechanic, Foreman, Estimator, Project Manager, Vice President and for the past 6 years, as their President He has participated in hundreds of projects, including site developments and highway construction / repairs, throughout the Commonwealth of Virginia. In addition to his responsibilities at CCI, Andy served as President of the Hampton Roads Utility and Heavy Contractor’s Association from 1991 -1993. From 1996 – 2003, he served on the Board of Directors for the Virginia Road and Transportation Builders Association, before serving as VRTBA President from 2004-2005.

In his spare time, Andy greatly enjoys being with his family at their home, SweetWater, and big game hunting in Virginia, Utah, and Alaska. Andy is very proud to have his daughter, Kaitlyn, and his son, Heth, as team members at Curtis Contracting, Inc. 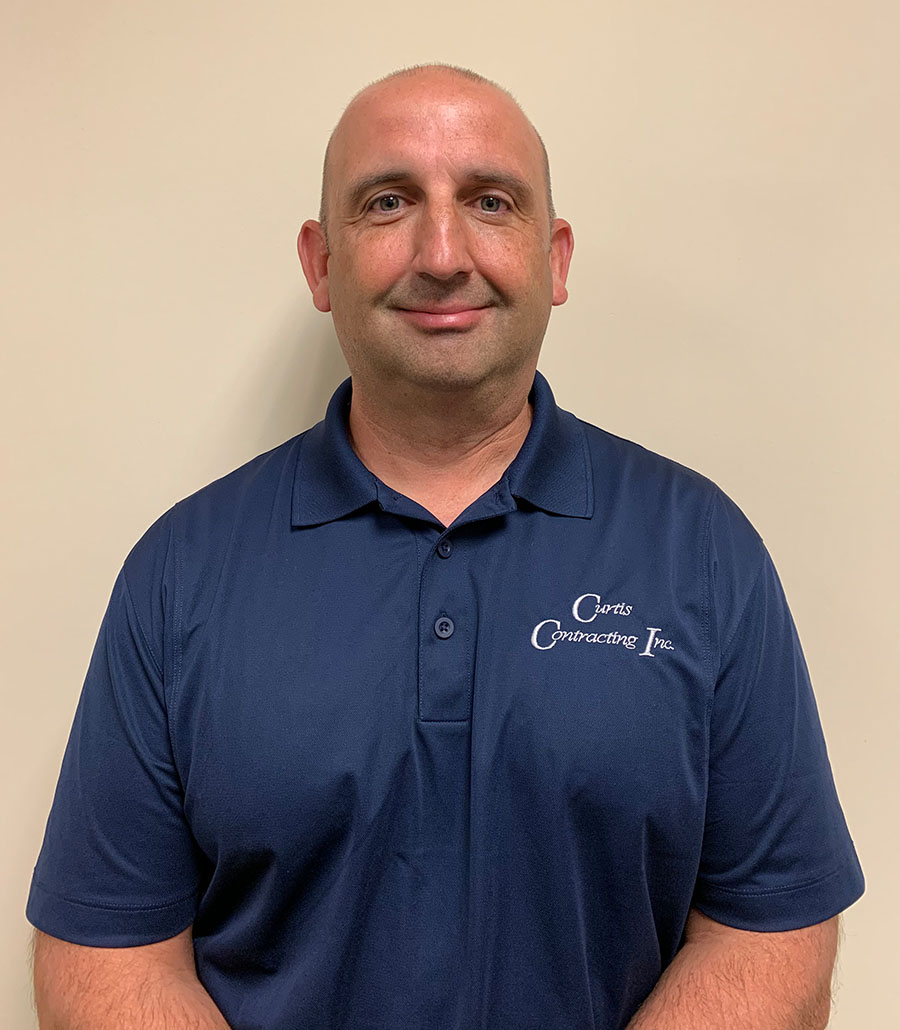 Born and raised in New England, Mr. Ordung is the third generation of his family to make his living as a construction industry worker. Mr. Ordung has over 30 years of experience on major infrastructure projects located throughout the Eastern United States including several projects in the Commonwealth of Virginia. Mr. Ordung received his Bachelor of Science from Wentworth Institute of Technology in Boston, Massachusetts in 1991.

Before joining Curtis Contracting as Operations Manager in 2006, Mr. Ordung spent 15 years with the Walsh Group of Chicago, IL where was the Mid-Atlantic Regional Manager for the Heavy Civil Division. His experience includes highway and bridge construction, major airport facilities, athletic facilities, water/wastewater treatment plants, Department of Defense and other major site development projects. Mr. Ordung has extensive design-build experience for both roadways and structures and is a holds a DBIA Design Build Professional Certification.

Most recently Mr. Ordung has been instrumental in the design-build construction of the recently completed I-264 Pavement Rehabilitation, Fort Eustis Tactical Equipment Maintenance Facility and the Albemarle Design Build Interchange Bundling project. Over the past 30 years Mr. Ordung has successfully managed the construction of over $600 Million worth of new and improvement projects on Virginia Highways. 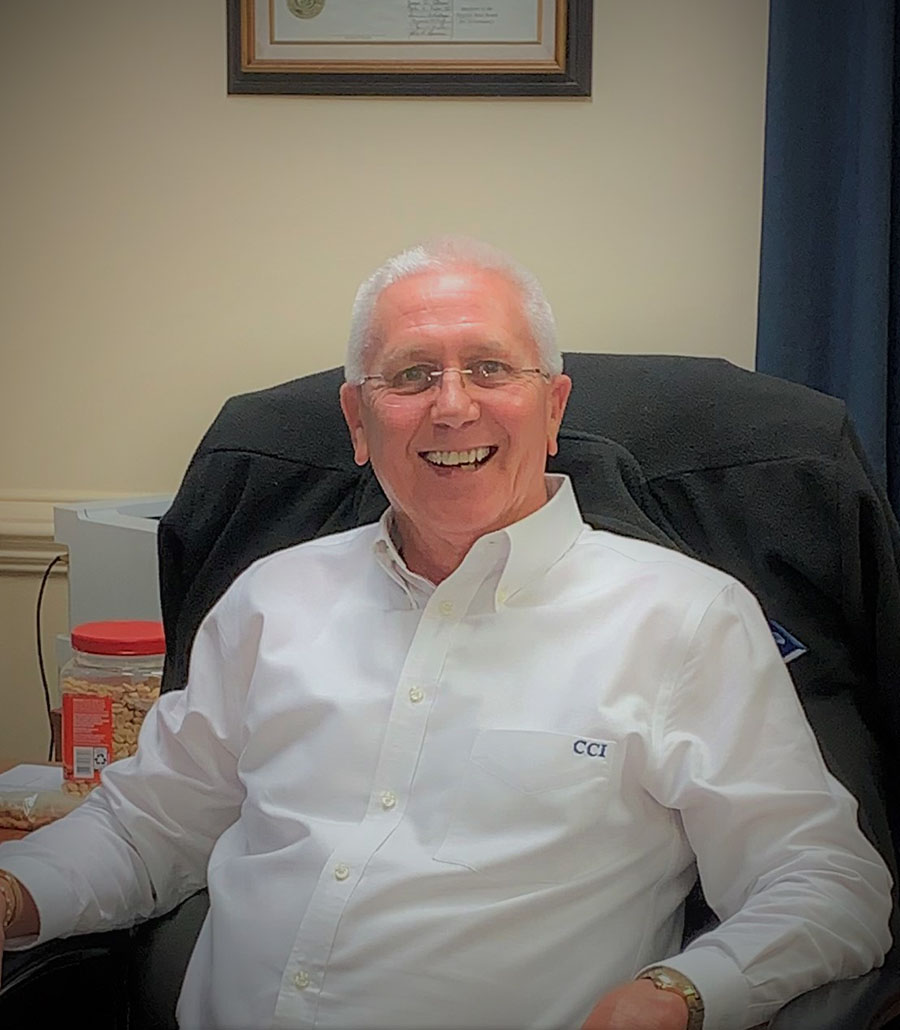 Raymond Jarvis is a native to the state of Virginia, growing up in Richmond before moving to Stuarts Draft in 1969. He attended Lynchburg College, where he earned his Bachelor of Science degree in Accounting in 1981, before earning his Certified Public Accountant degree in 1992.

After college, Mr. Jarvis spent 9 years as an Accounting Manager for a major household moving company in Springfield, VA. He then moved to Williamsburg, where he worked for Village Suppliers, Inc. as well as several other home builders before finding his way to CCI in 2001. His career at CCI began as the company’s very first Controller before being promoted Vice President of Finance in 2012.

During his time at CCI, he has been successful with initiating the 401k plan, online automation of timecards, and he currently leads the team handling insurance policies and Profit Sharing plans, among many other responsibilities. He manages upgrades of multiple computer applications, including Viewpoint, Windows Server, SQL, FrX Financial Reporting, and HeavyJob/HeavyBid. While Raymond is not busy at Curtis Contracting, he enjoys time with his wife, family, and friends, as well as golfing, walking, and traveling.